Social media has become an integral part of our daily lives and part of the reason it is so addictive is that it provides us with a sense of belonging. It confirms to us that we are not alone. How long can we go without social media before feeling anxiety?

A study in the Journal of Social and Personal Relationships found that people who were more likely to turn to social media for emotional support experienced negative feelings such as sadness, hopelessness, and worthlessness after a one-week period without it.

Social media has its undeniable benefits, but it’s also been reported that technology can be addictive. The truth is, we all want to be connected and no one wants to feel isolated. It’s in every human’s nature to want to connect with other people. But how much is too much?

In order to help people cut down on the time spent on social media, some experts suggest limiting your use of the platforms and focusing more on deep relationships instead of just superficial chats that you can find online.

Social media is something that I have controlled because of my addiction to it. It’s not an easy thing and getting out was one of the hardest steps in my life. But I knew that it wasn’t worth the time and energy that was being wasted on this.

Social Media has been a part of daily lives for most people. With the increasing amount of content on social media platforms, people feel like they’re missing out on something. They start to feel brain-dead and feel like they can’t go without their phone that much longer.

With only a few taps or clicks, they can be immersed in another world full of entertainment and new content that is constantly being created by other users. As more people spend more time engaging with these platforms, it has become hard for them to disconnect from social media addiction.

Some notable causes of social media addictions are the addictive effects of dopamine, lack of face-to-face interaction, and an overall increase in the time spent in front of screens as well as communication devices.

The effects of social media are not always negative but can vary from person to person. While some people say that social media is beneficial and helpful, others argue against this, claiming that it’s just a waste of time.

Some people argue that social media, for them, has been a blessing and not a bad thing. They claim that it has taken them out of their mundane lives, distracting them from their problems and reminding them about all the good things in life.

Social media addiction is an issue that has recently gained popularity more than ever before. It’s been proven that excessive use of social media can have negative effects on our mental health.

The terms Social Media addiction, Social media overuse, digital addiction, and Net Addiction are used interchangeably to describe the phenomenon of excessive use of social media leading to adverse consequences that include increased anxiety levels, problematic relationships, depression, and anorexia as well as other long-term effects on physical health.

It should be mentioned that the term “social media” refers to all websites which provide users with a platform for communication via text, images, or videos. It is not restricted to just Instagram, Facebook, or Twitter alone.

The following are some of the signs and symptoms of social media addiction in teens:

How to Get rid of Social Media Addiction

If you experience anxiety or worry while using social media, there are a few things that you can do to decrease your use of social media.

1. How social media is addictive?

2. What are the signs of addiction to social media?

There are some signs that can point to the possibility of addiction. These include:
– Constantly checking social media feeds, even when it’s not for work or school-related purposes.
– Spending more than two hours on social media a day.
– Using social media as a way to escape from other problems in life.
– Becoming anxious or irritable when you don’t have access to your phone or tablet.

3. What is the root cause of social media addiction?

The root cause of social media addiction is the constant need to be validated and the desire to be accepted. People are constantly looking for an external source of validation that they can’t find in themselves.

4. How do I break my social media addiction?

If you’re trying to cut back, start with one hour for every day that you spend on Facebook, Instagram, and Twitter. Gradually increase the amount of time you spend on each platform by a few minutes each day until you reach the desired goal.

5. How many hours is social media addiction?

Social Media has been a part of our life for quite some time now. We have to admit that there are a lot of benefits that come along with it including reach, engagement, and brand building.

However, it has also been proven to trigger addictive behavior in some people and even lead to physical illnesses – some social media users are so addicted that they end up sleeping less than 6 hours a day.

Many experts believe that addiction can be avoided by modifying the settings on their phones or eliminating social media altogether.

Should you want to know more? get in touch with our experts and subscribe to Women Slogans for the weekly newsletter. We’ll take it from there.

Do you have any experience or questions regarding “Social Media Addiction?” Either way, please dive in and leave a comment below.

Digital Marketing Consultant & Ecommerce Executive at Artwale.com. Through this blog, I want to spread my knowledge, experience, and positivity to the rest of the world. 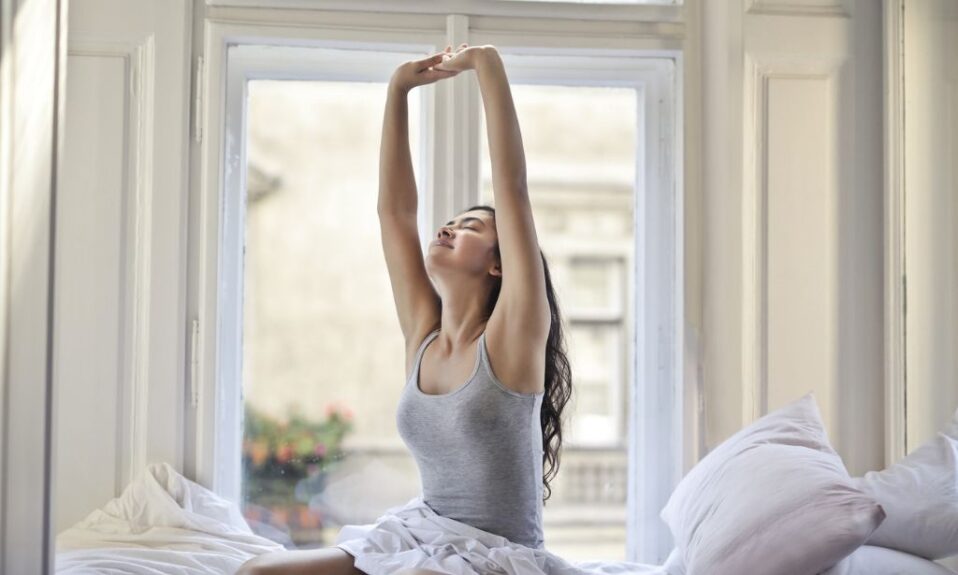 How To Wake Up Early Morning – 8 Free Tips 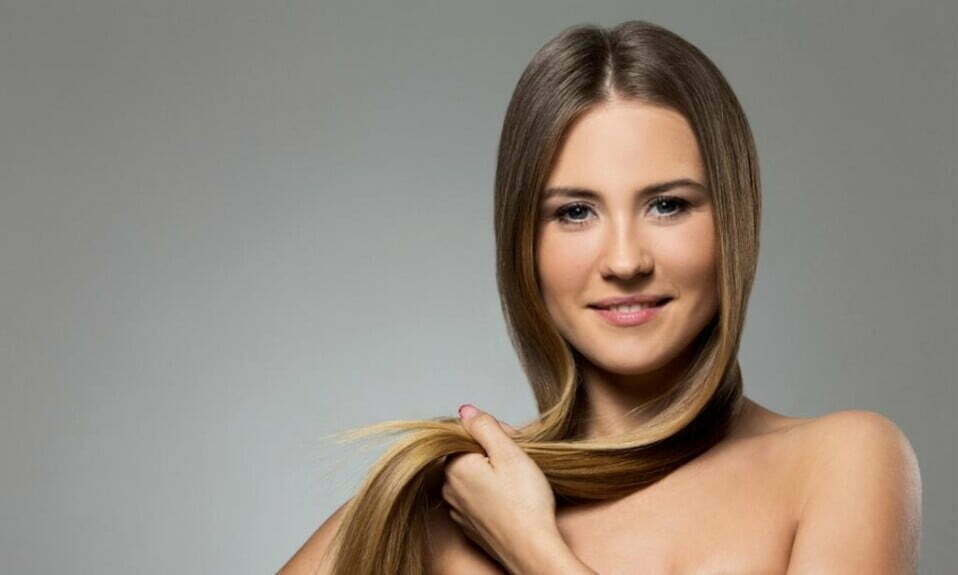 How to Grow Hair Faster in One Month – 10 Tips 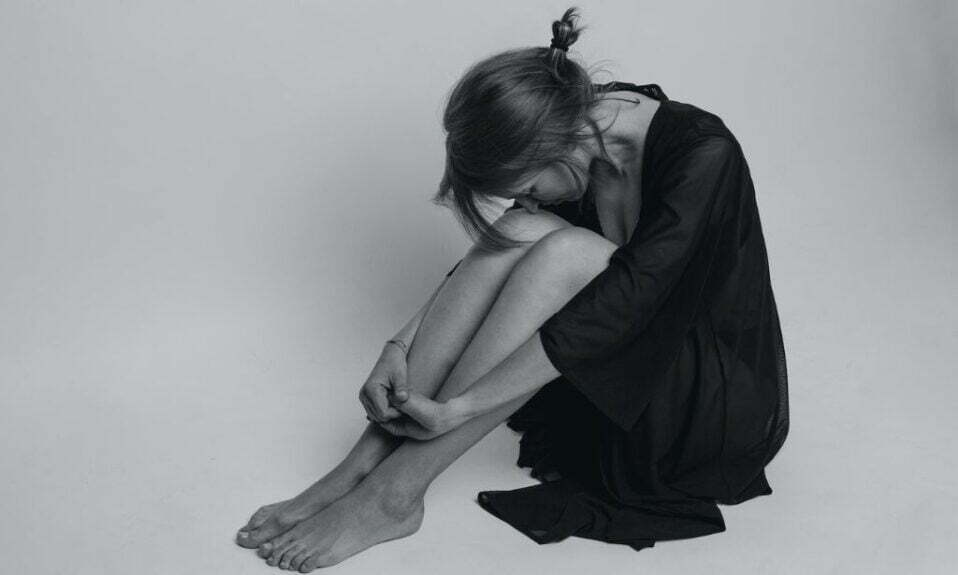 How to Come Out Of Depression – 10 Effective Ways 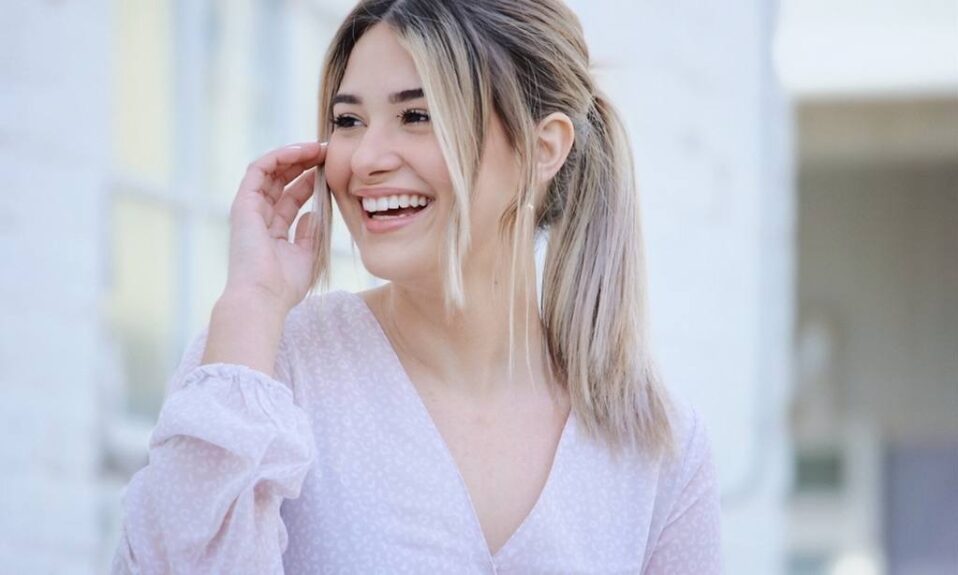